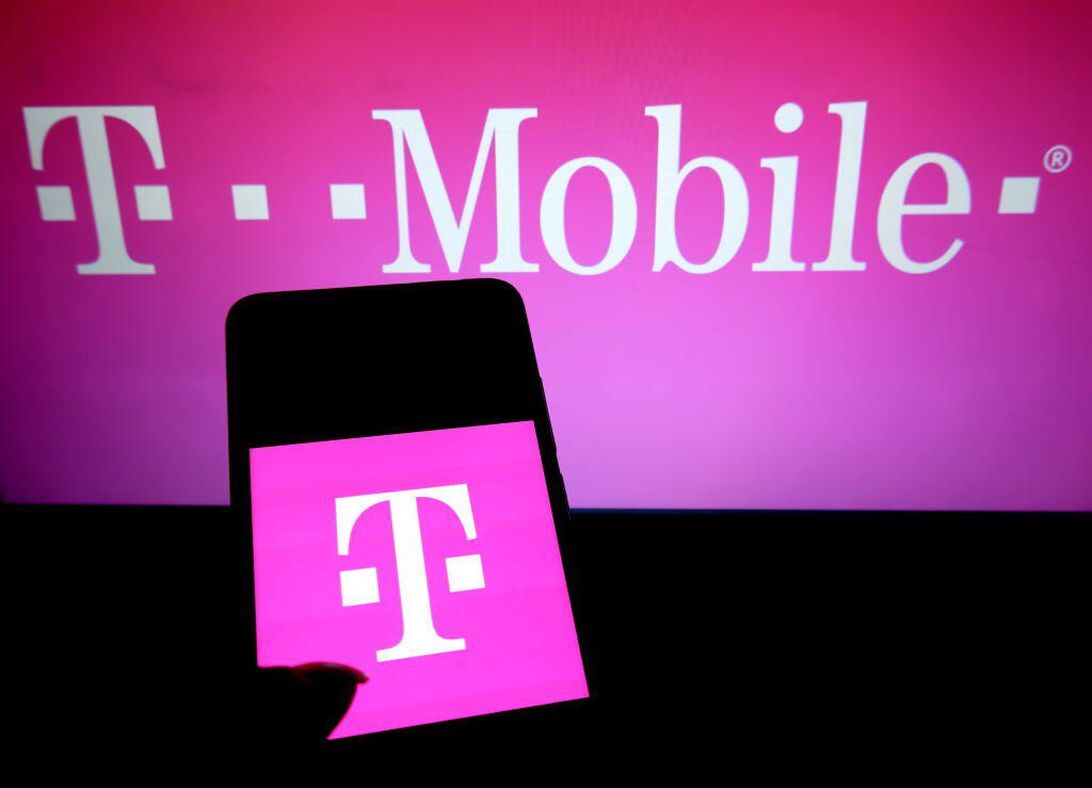 T-Mobile and Sprint merged, but there are still some issues to work out. Customers of T-Mobile may expect business as usual till then. According to an annual analysis, T-Mobile's network is fast and dependable in metropolitan areas, but it trails behind other carriers in national and state-level network tests.

T-Mobile offers three different unlimited plans, as well as special programs for seniors and military personnel. If you choose automatic payments, you can save $5 per month on an unlimited plan. Before any additional charges, the price given below is for one line.

Standard-definition video streams If you have several lines, this plan includes 3GB of high-speed (4G LTE) T-Mobile hotspot data as well as a basic Netflix subscription. International features include unlimited texting and data at 2G speed up to 128kbps in more than 200 countries, as well as talk, text, and 5GB of high-speed data in Mexico and Canada. The price of the plan includes all taxes and fees. Price: starting at $35 per line

The video is in high definition. If you have multiple lines, this package provides 20GB of high-speed mobile hot spot data as well as a normal Netflix subscription. International features include unlimited texting and data with rates up to 256kbps in more than 200 countries, as well as speak, text, and 5GB of high-speed data in Mexico and Canada. Although this is marginally faster than the Magenta plan, uploading photos and movies will still be a chore. The price of the plan includes all taxes and fees. Price: starting at $43 per line

Standard-definition video streams Unlimited mobile hotspot data is included, but only at 3G rates, which is somewhat slower than the 4G internet speed on your smartphone. Unlimited texting while outside the United States is one of the international features. In Mexico and Canada, international features include call, text, and 2G data (read: sluggish). Price: starting at $26 per line

Price comparison to other providers

Monthly and pay-as-you-go prepaid plans are available from T-Mobile. The monthly plans work in the same way as the carrier's standard plans, but they don't require a credit check.

T-Mobile users can have up to 12 lines on a family plan if they qualify, but if you require more than five lines, you must call customer care or visit a store. The 55+ plans are the only ones that have a limit of two lines.

Military duty members, veterans, and their families get a discount on T-Mobile's Magenta and Magenta Plus plans. Before the autopay reduction, T-Mobile Magenta Military costs $60 for one line.

Customers aged 55 and up can get two lines of unlimited service for $65 per month; $55 if automatic payments are selected.

Get more information on T-Mobile's plans

How to Change your IP Address?

If your IP address needs to be spoofed, there are a few ways to do so. Here are the steps to change IP Addresses on Windows, iPhone, and Android.

AT&T: Learn About Plans for Hotspot and Tethering

Mobile hotspots make it possible to connect your computers, such as laptops or tablets, to the internet through your phone's wireless data, using your cell phone as a WiFi router. It's a perfect way to keep linked when you're on the go and can't reach the internet at home or in the workplace. When mobile phone providers extend their hotspot data caps, several individuals discover that they will be able to replace their home Internet with the hotspot of the cell phone contract.