What is Internet TV and Web TV? 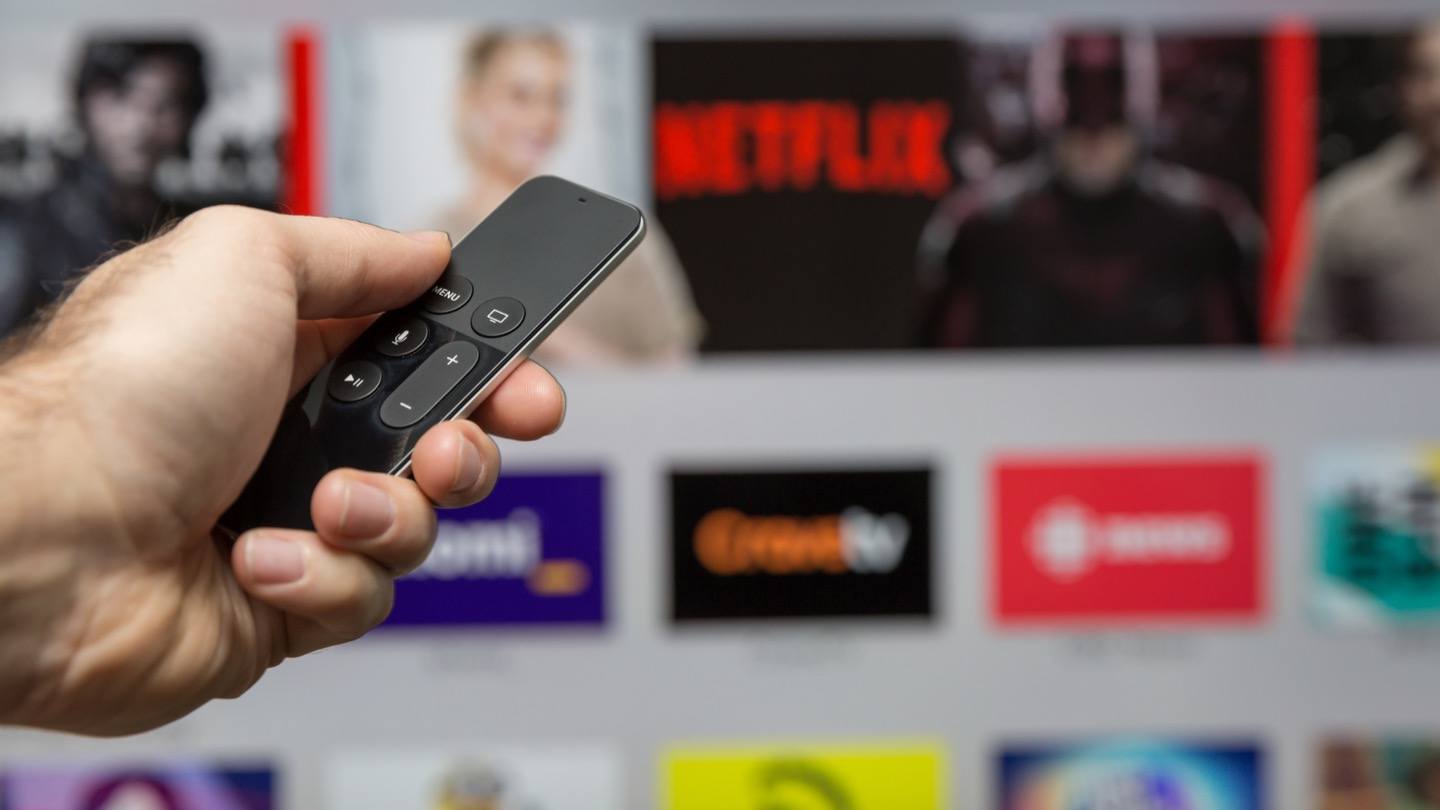 Web TV and Internet TV are two significant technologies that people who are interested in broadcasting videos will have come across. Despite the fact that both terminologies sound similar, the features of both technologies are vastly different. There are also other television options available, such as Spectrum cable TV, a service provider that provides a good number of HD channels for viewers.

While traditional TV is offered through an application, Web Television is delivered through several online channels such as YouTube, Dailymotion, and others. Furthermore, Web TV is available at all times of the day because you may access YouTube and other websites via the internet at any time. Internet TV, on the other hand, is only available at specific hours throughout the day. This means you'll need to know the times of the programs you want to watch because they'll only be broadcast once at a specific time.

Web TV is still in its early stages, and more stations are being added to the mix on a daily basis for users to enjoy. You can download the programs accessible on Web TV and keep them on your portable devices such as tablets, smartphones, and other media players to view them later. Furthermore, Web TV primarily features videos created by amateur artists who are new to the field, whereas Internet TV features channels that are popular with clients.

Web television is a business that requires no start-up capital. You only need to create your own channel and then submit videos for free. You can use a camera to record videos and then submit multiple videos to your channel for the audience to watch. You will be compensated once you have attracted a certain number of subscribers to your YouTube channel. This will benefit both parties because the website will be able to create more visitors, and you will be able to profit from the films you put on the internet.

Also Read: How to Install and Configure AT&T TV on a Smart

Users love watching videos online that are relatable and engaging at the same time, therefore the future of Web TV might be colorful if the videos released online are interesting for the public. More channels are developing on streaming websites for the audience as technology advances on a regular basis. You may watch the channels of your choice on Web TV, and there are various possibilities to pick from.

Internet TV is one of the most popular TV streaming models, with the majority of broadcasters preferring it. Because the client base is large and some of the channels are transmitted in HD quality, network providers want to collaborate with this technology. Internet TV is offered to users over a phone line or through an internet connection. An application or a set-top box that needs to be hooked into your computer can give you access to Internet TV. Because it provides channels that deliver news, sports, and entertainment, internet TV is still in its early stages of development and will soon become the most popular form of viewing.

The distinction between the two technologies does not end with the broadcasting mechanism; it also extends to user preference. Web TV is preferred by people who want to watch their favorite TV programs at any time of day, as opposed to people who like to watch regularly scheduled television programs.