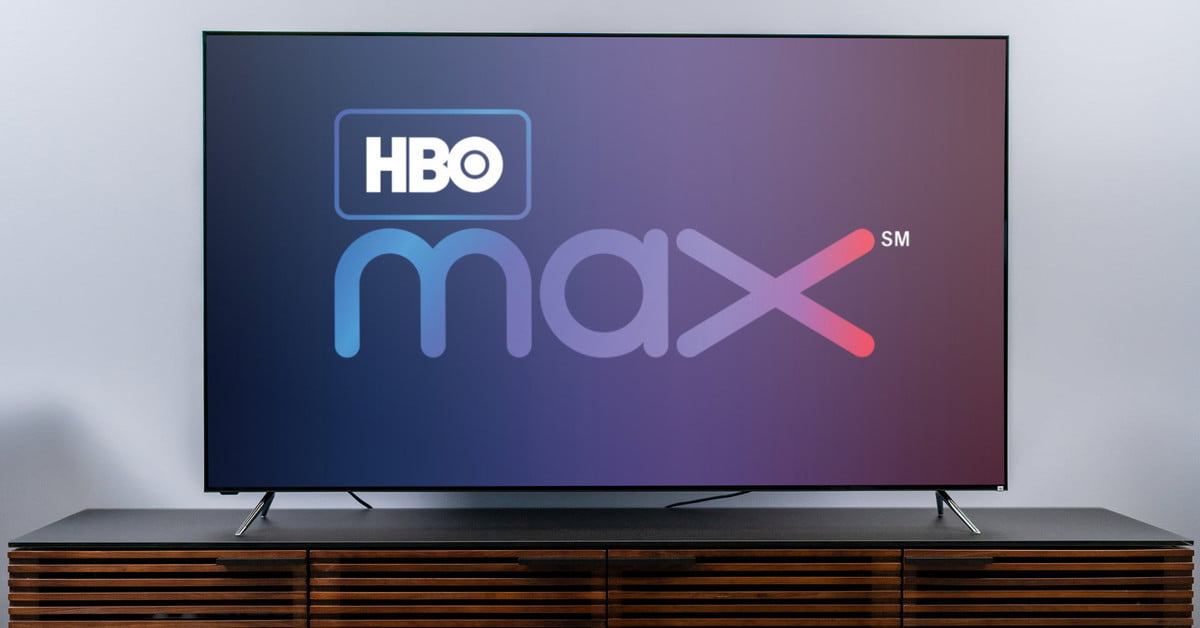 Did you just buy a new 4K TV or are you thinking of picking it up? Now that 4K technology is available on most new television sets, a lot more 4K channels and content are provided by content providers, cable TV operators, and streaming services.

We have assembled a list of cable, satellite, and streaming services that have 4K content and support, to help you see what's out there.

Reasons to invest in 4K

Is it time to invest in 4K now? Absolutely! It's never been a better time to own a 4K TV, in reality. The 4K resolution is incredible, particularly on large TVs. And as technology becomes more popular and content moves to 4K, prices are dropping. Let's delve into more arguments why you need to make an investment in 4K.

The 4K resolution is fantastic

When looking at numbers, it is difficult to understand just how large a 4K image is, the resolution is the concentration of pixels on a screen, and 4K technology has eight million pixels, four times as many as standard HD. You'll see every flicker of light and line on a face when you get up close and personal. It's amazing. The difference is not always visible to the naked eye from a distance, unless you have a large screen.

4K provides you with a justification for buying a massive TV

Finally, the onset of 4K is your justification for having a big TV. Experts typically propose a 60′′ screen for a mere 5′ display distance for 4K viewing. Yep, it's gigantic. Before you let the big TV settle in. 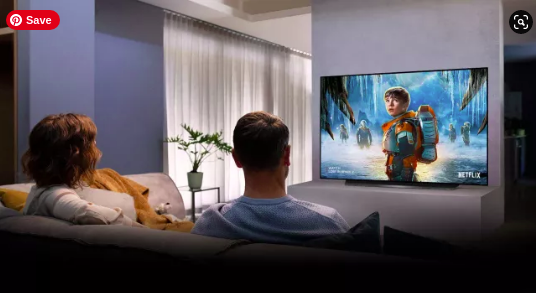 Prices for 4K are dropping

4K and Ultra HDTVs weren't affordable for a long time. Now that technology has come off the cutting edge of beta and into your living room, that's changing. For under $1,000.00, you can get a good 4K TV. Not only that, but the size of the TV you can get for your money has dramatically increased as well.

There are more 4K contents available

Finally, the 4K video collection is packed with not only recent movie titles, but also television shows and another programming. In reality, several major sporting events, including the World Cup, Wimbledon, and Winter Olympics, were broadcast for the first time in 4K in 2018. Eventually, this could be the boost 4K needs to shift mainstream.

How to watch in 4K

YouTube doesn’t have much feature-length content in 4K HD, but what it does have is free content, and that makes all the difference. If you’re just looking to show off your new screen, bring up YouTube on your Smart 4K HDTV and you’ll have access to an astonishing library of demos and shorts, most of which will look more real than the view outside your window.

DISH is known as the technology leader in the cable and satellite industry, but it’s been a little slow on the uptake with 4K HD in comparison to its competitor DIRECTV. While the Hopper 3 is 4K compatible, most of the Ultra HD content is available on-demand or from the Netflix app, which is integrated into the Hopper 3.

Xfinity has finally released its 4K-compatible X1 DVR, so customers with a 4K TV can finally get content easily with the provider. Unfortunately, there isn’t a ton of content available yet—the 2018 Winter Olympics were available in 4K, and customers can use the built-in Netflix app to watch Netflix in 4K. But that’s about as far as the content goes, though we expect more to come as the new X1 boxes roll out to customers.

Make sure you have the best sound quality to go with it now that you have some fantastic HD content to watch!

Yes! 4K is not going anywhere at this point; the technology is just advancing. Currently, it's now possible to watch 8K on YouTube. Furthermore, 4K programming is becoming more readily available, and TVs are becoming both larger and cheaper. The time to go 4K has never been better.

Related Articles:
The Best Streaming and Cable Deals for 2021

Guide : How to Pay Your Spectrum Bill Online

he best way to pay your bill every month is by Spectrum AutoPay. Without the hassle of purchasing stamps or writing checks, the service is free and lets you ensure that your bill is paid on time. A on